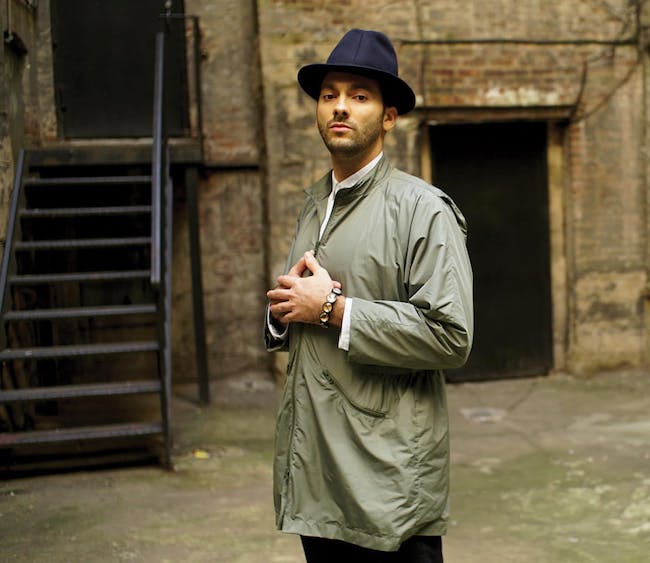 The ‘Black Atlantic’ package, which provides access to all six ‘Black Atlantic’ shows at Motorco, including performances by Sona Jobarteh, David Virelles, Cha Wa, Etienne Charles, Cimarrón, and Orchestre Les Mangelepa, and single tickets are now on sale. Packages and single tickets can be purchased online, via phone at 919-684-4444, and in person at the Duke University Box Office, Tuesday through Friday, 11 AM to 6 PM.

DownBeat Rising Star David Virelles, raised in a musical family in Santiago de Cuba and now a staple of the New York jazz scene, where he has collaborated with artists such as Henry Threadgill, Ravi Coltrane, and Román Díaz, has been hailed by Cuban piano legend Chucho Valdés as “the most advanced of our pianists,” and as “the new school of pianists from Cuba” by tastemaker Gilles Peterson. In 2018, Virelles released Igbó Alákọrin (The Singer’s Grove) to critical acclaim, a heartfelt tribute to the music of his birthplace, featuring a range of Cuban styles — danzón oriental, son, and trova. For this special concert at Duke Performances, Virelles will explore a program of danzones by some of the legendary composers of this 19th century genre (considered the island’s national dance), informed by a contemporary approach. Virelles’ band will be rounded out by timbal (a percussion instrument originally used in típicas), congas, güiro, and acoustic bass. 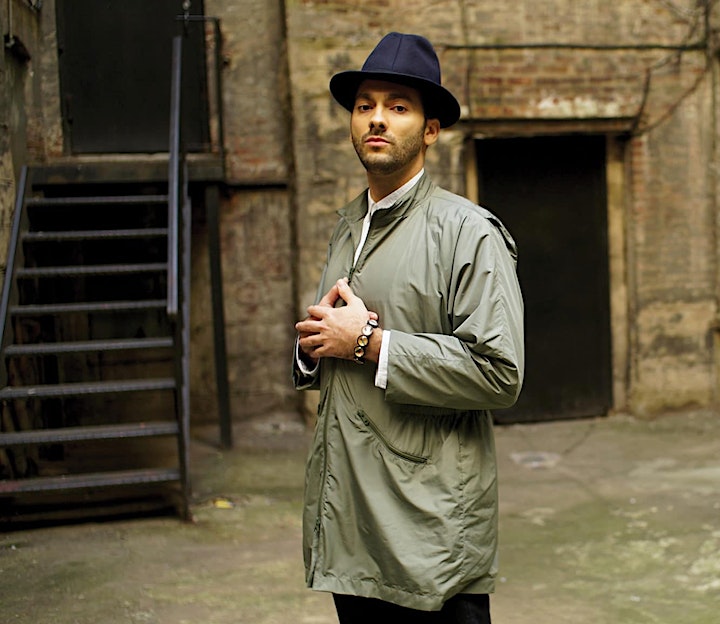