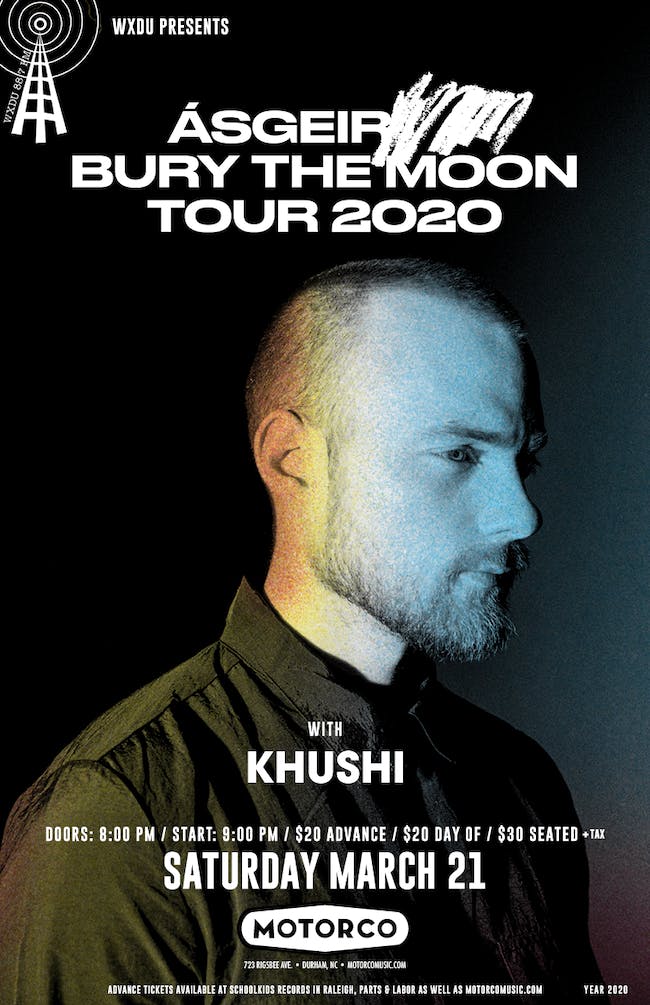 This show is Semi-seated. When you purchase this ticket you will have access to the bleacher seating which fits around 30 people. This section is reserved, however, specific seats will be first come first served

Ásgeir is a singer-songwriter from Iceland. With the release of ‘Dyrd i daudathogn’, at just 20 years of age Icelandic singer- songwriter Ásgeir became something of an overnight sensation in his country’s music scene - breaking all records to become Iceland’s fastest selling debut album by a domestic artist.

That was reinstated at the Iceland Music Awards that took place on February 20th, Asgeir making an impressive sweep of the board, picking up Best Pop/Rock Album, Best Newcomer, Icelandicmusic.com

Award for online achievement and the Public Choice Award.

much attention as the music itself, in part because they are mostly written by Ásgeir’s 72 year old father.

The songs themselves, however, are all Ásgeir: light and airy, inset with his distinctive melancholic voice their vibrancy elevates their appeal way beyond the folktronica tag.

One such fan of Dyrd i daudathogn was John Grant (‘Queen Of Denmark’) – currently resident of Iceland himself – who has collaborated with Ásgeir to create an English language version, 'In The Silence', which is out now. 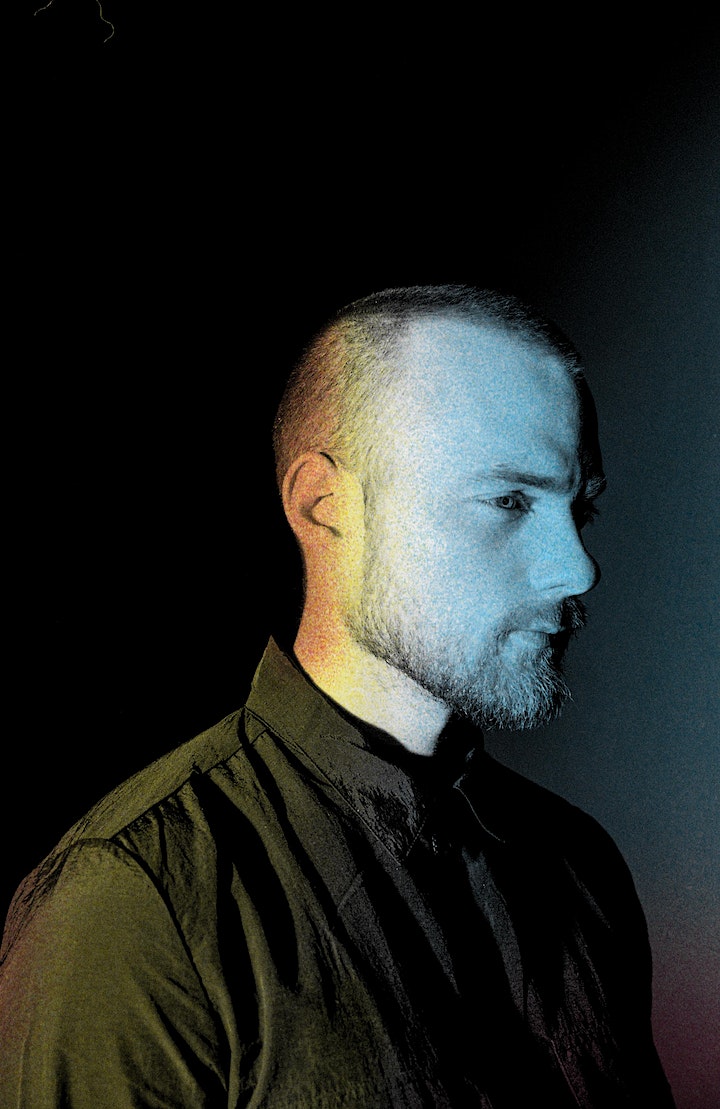 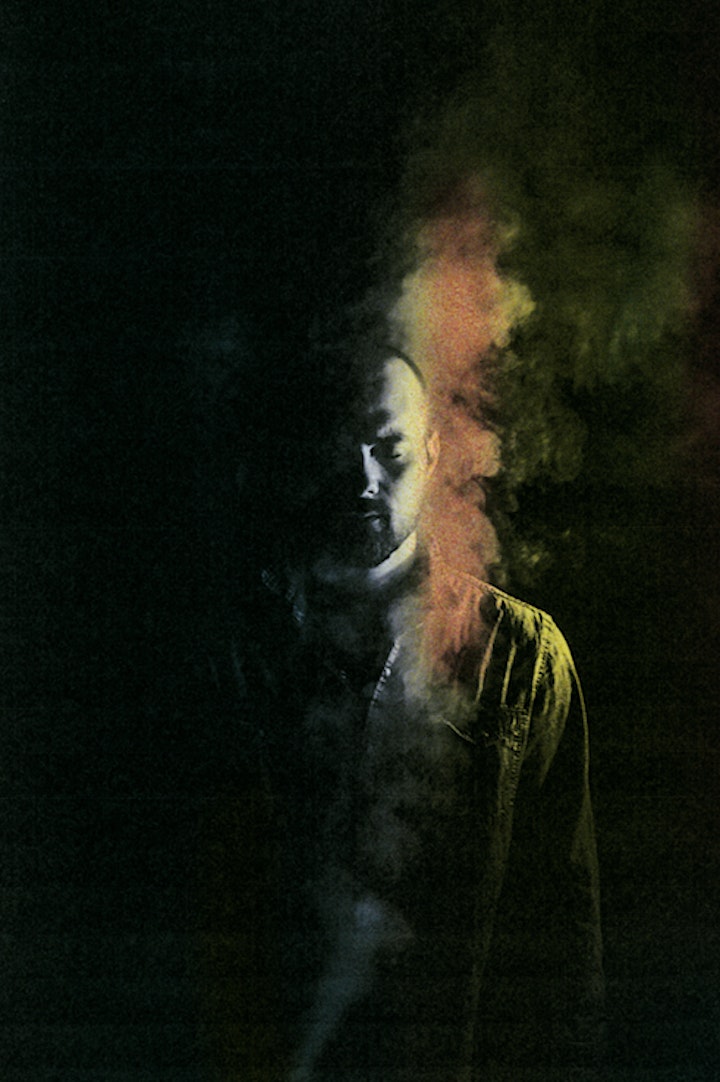 For the past six years London based vocalist, songwriter and producer Khushi has been hard at work in his shed creating his forthcoming debut album set for release on Warner Bros.

Records in 2020. Three of those years were spent fronting the critically acclaimed band Strong Asian Mothers making A-list on BBC radio playlists. Khushi is of half Indian and English descent and released a few early tracks back in 2013 and 2014 and was covered by the likes of FADER, Interview Magazine, and Paste but until now has largely been quiet as a solo artist while mastering his craft behind the scenes.

2019 finds Khushi locked and loaded with his debut album produced and performed by himself. He has released a number of singles this year, building towards the album release at the start of next year. The LP was mixed by James Blake, who Khushi supported on tour in the U.S. Khushi also lent his production prowess to various tracks on Blake's most recent album Assume Form.

Sonically in the lineage of U.K. alternative and electronic giants Radiohead and Massive Attack, Khushi’s music is brimming with distinct, intimate moments that at any given time can build into gorgeous walls of cinematic sound. 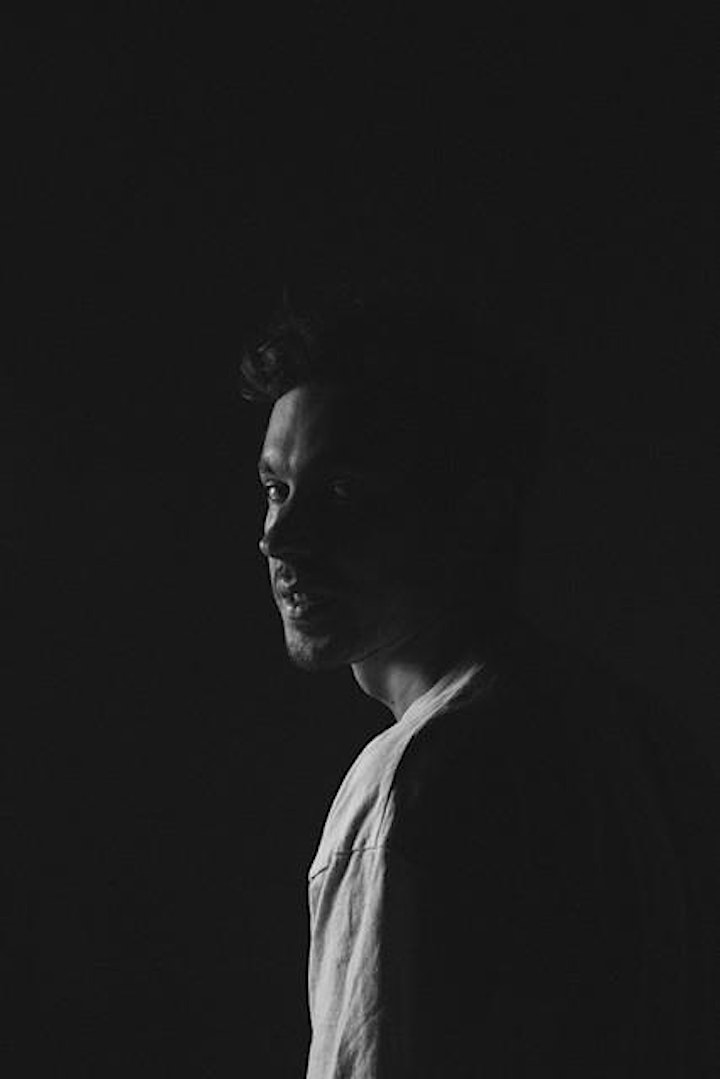