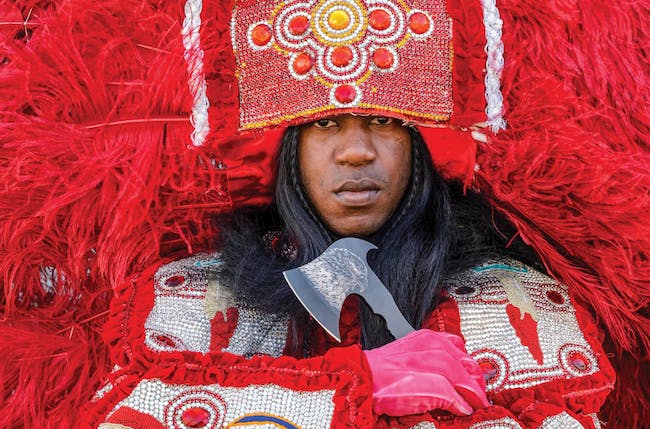 Experts trace the origin of the Mardi Gras Indian tradition to French and Spanish rule, when enslaved Africans gathered to let off steam while celebrating their heritage at Congo Square in New Orleans’ Tremé neighborhood. Processionals of the richly costumed Indian “tribes” are led by “spyboys,” or lookouts, along a parade route. Fittingly, the funked-up Mardi Gras Indian band Cha Wa named its 2018 GRAMMY-nominated album Spyboy in tribute to this essential custom. Praised by Offbeat Magazine as “spirited” and “freewheeling,” Cha Wa, led by vocalist J’Wan Boudreaux, combines second-line and brass band music into its own signature New Orleans sound. Taking its name from the Mardi Gras Indian rallying call, “here we come,” Cha Wa will enliven Durham with this Crescent City tradition. 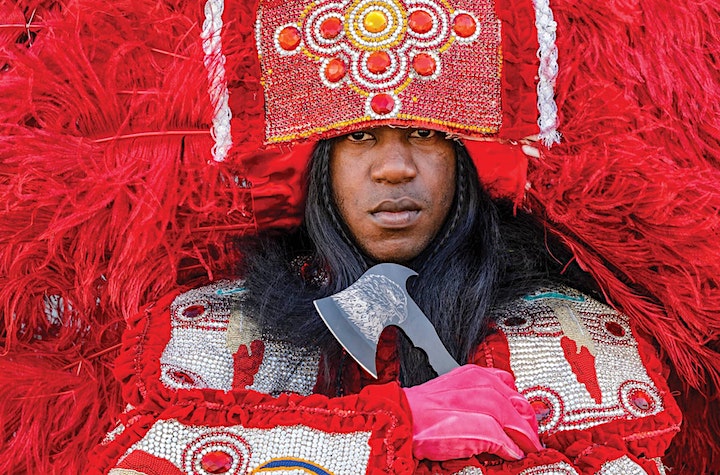