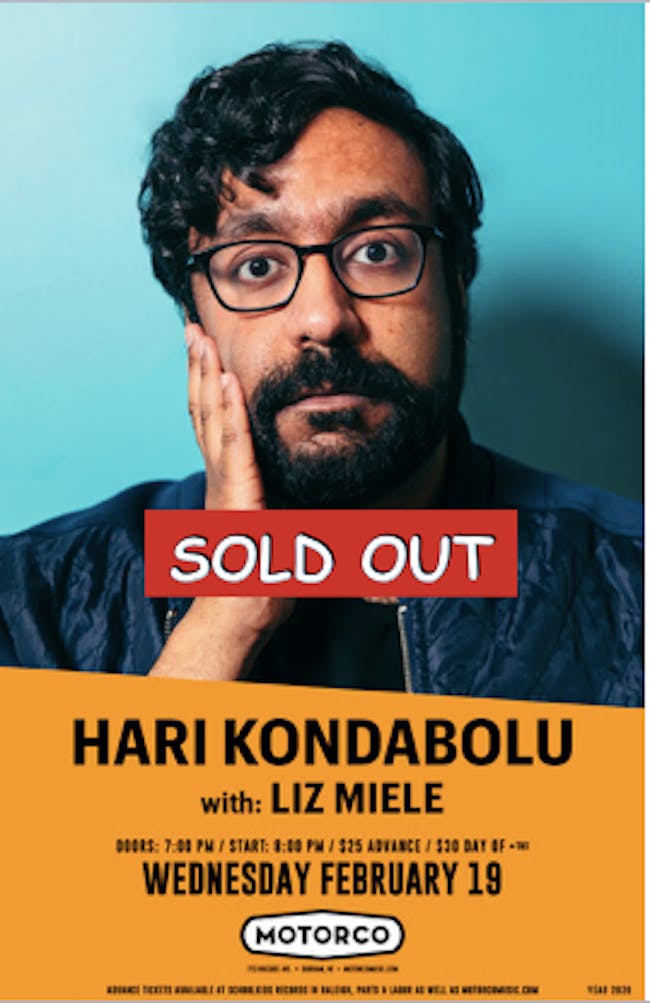 This show is seated only. When you purchase this ticket you will have access to general seating and the bleacher section which fits around 30 people. All seats will be first come first served.

Hari Kondabolu is a comedian, writer & podcaster based in Brooklyn, NY. He has been described by The NY Times as “one of the most exciting political comics in stand-up today.” In 2018, his Netflix special “Warn Your Relatives” was released and he was named one of Variety’s Top 10 Comics To Watch.

Hari has released two comedy albums two albums, “Waiting for 2042” & “Mainstream American Comic” with the legendary indie rock label Kill Rock Stars. He has performed on The Late Show with David Letterman, Conan, Jimmy Kimmel Live, @Midnight & has his own half-hour special on Comedy Central. He is also former writer & correspondent on the Chris Rock produced FX TV show “Totally Biased with W. Kamau Bell.” In 2017, he released his critically acclaimed documentary “The Problem with Apu” on truTV.

Hari is a regular on the public radio gameshow “Wait, Wait Don’t Tell Me.” Hari has also appeared on such notable radio shows and podcasts as Fresh Air with Terry Gross, WTF with Marc Maron, 2 Dope Queens, Morning Edition, All Things Considered, Prairie Home Companion, Wits, Studio 360, and Bullseye. He co-hosted the popular “Politically Reactive” podcast with W. Kamau Bell and “The Kondabolu Brothers Podcast” with his brother Ashok on Earwolf. 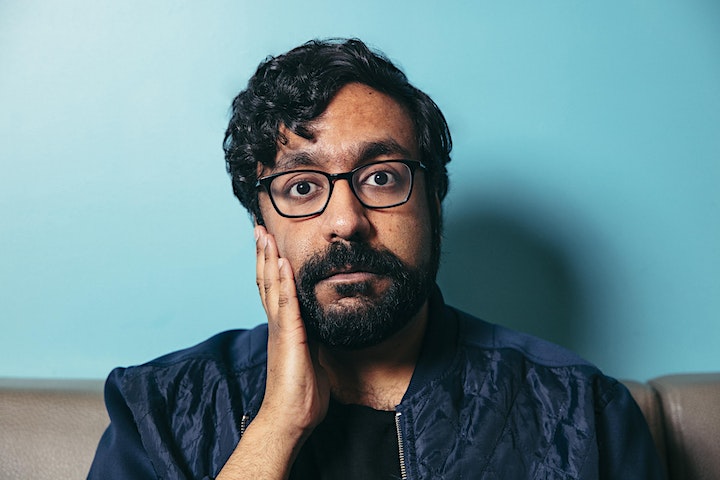 Liz Miele, originally from New Jersey, started doing stand-up at 16 in New York City. At 18 she was profiled in The New Yorker Magazine, at 22 she appeared on Comedy Central’s “Live at Gotham.” She recently appeared on Comedy Central’s “This Week at the Comedy Cellar,” NPR’s “Wait Wait Don’t Tell Me,” Hulu’s “Coming To The Stage,” AXS TV’s “Gotham Comedy Live,” and was profiled in the March 2015 issue of Runner’s World. She’s completed several tours with the “Nobodies of Comedy” and Armed Forces Entertainment and performed on a book tour for Chris McDougall, author of “Born to Run.” Her joke “Feminist Sex Positions” went viral both on YouTube and Upworthy.com. She wrote and produced season one of her animated web series “Damaged,” voiced by great comics including, Maz Jobrani, Hari Kondabolu, Ted Alexandro, Dean Edwards, DC Benny, Joe Machi and so many more. She also co-produced and co-starred in 40 episodes of a web series called “Apt C3” with fellow comic, Carmen Lynch and fashion photographer, Chris Vongsawat. Liz recently released her debut comedy album, “Emotionally Exhausting” on iTunes and Amazon. 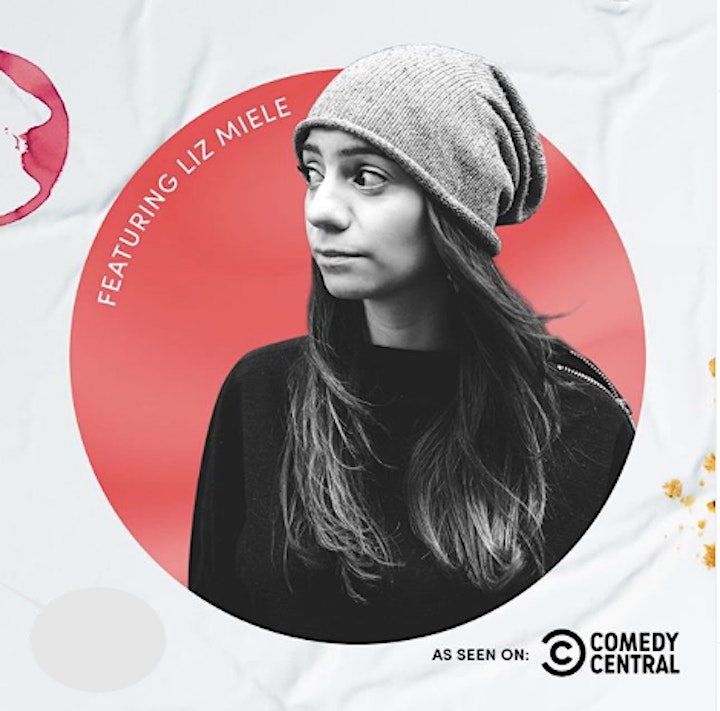