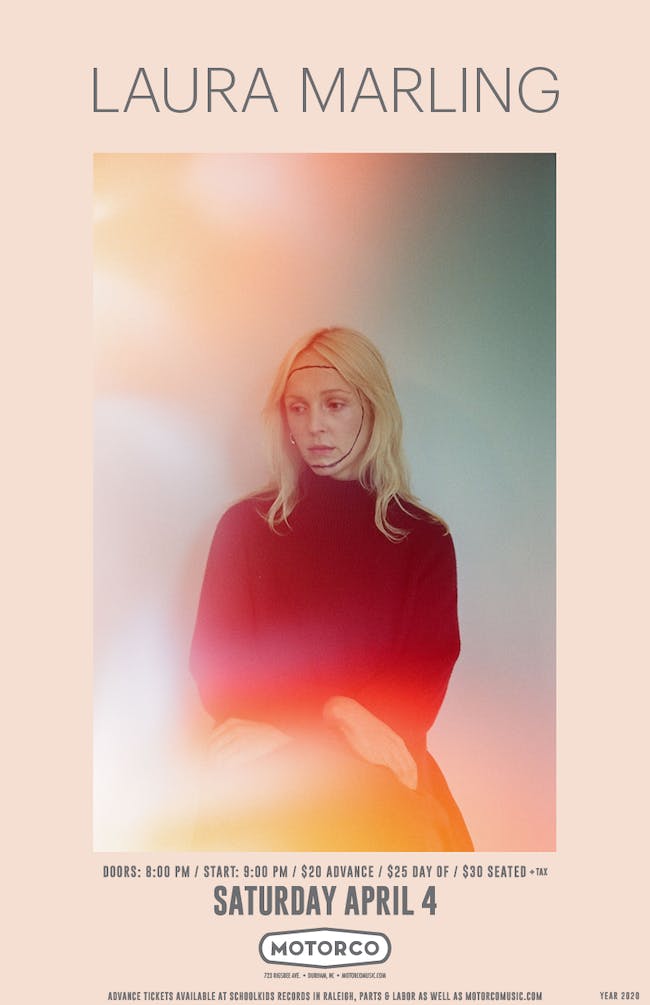 Since the release of her acclaimed debut album, Alas I Cannot Swim in 2008, Laura Marling has swiftly and confidently become one of the UK’s most singular and gifted of British artists.

Barely out of her twenties and yet currently working diligently on what will become her seventh studio album later this year, Laura has that rare charm of being instantly recognisable by her voice and phrasing, and yet none of her records sound alike. Imbued with the rich story-telling qualities that has come to define many of the greats of their generation, Laura’s music is not defined by one genre alone. Each of her six albums; all melody and poetry, reveal a new phase of this lauded musician’s story.

It’s a story that has taken her right across the world, performing alongside the venerable likes of Bob Dylan and Neil Young, winning a BRIT Award and being nominated for a Grammy and multiple Mercury Prize awards too, Laura’s name carries a unique weight for the quality of her work and its timelessness.

Fiercely independent but a keen collaborator, Laura’s side-project, LUMP, in partnership with Mike Lindsay of Tunng, released a standout, self-titled debut album in the Summer of 2018, and there’s more due to come from LUMP soon too.

Laura embarks on a global solo tour throughout the Spring, and is putting the finishing touches to new material due for release later this year. 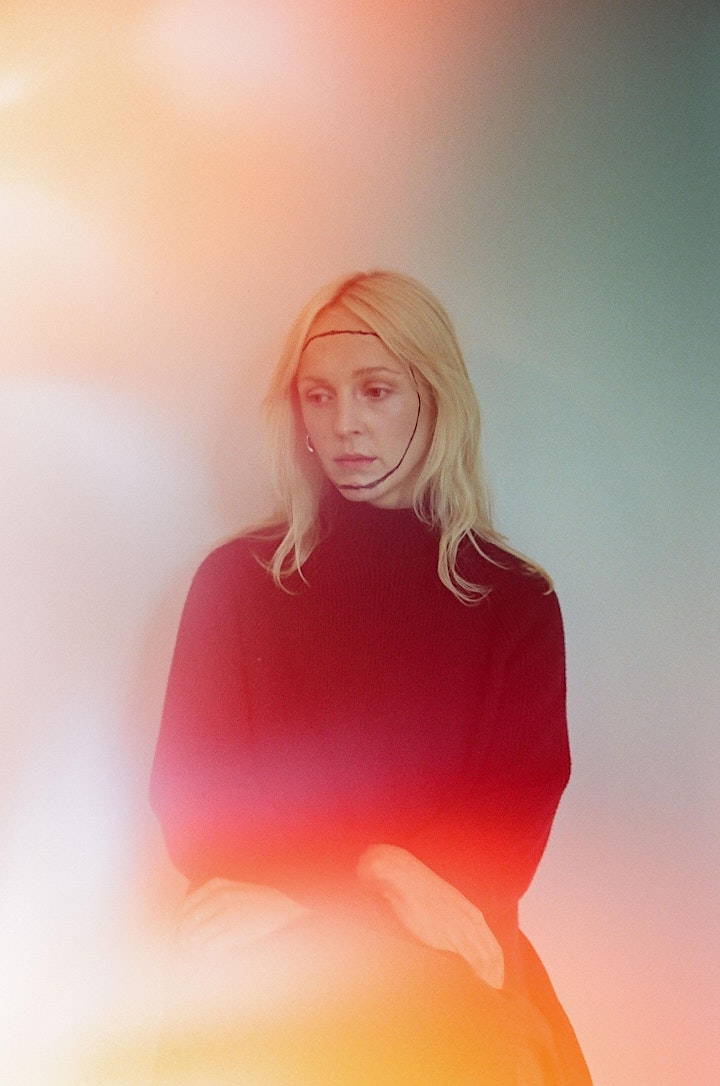