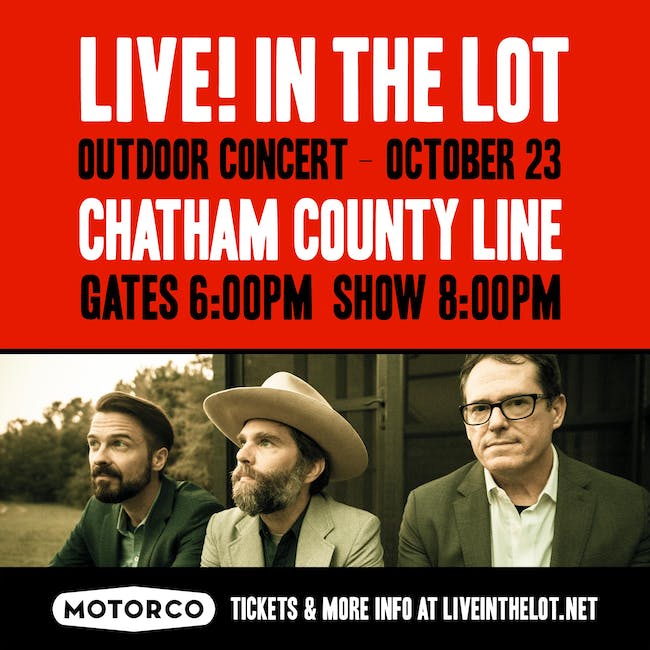 iCal
Google
LIVE! IN THE LOT presents an evening with CHATHAM COUNTY LINE

Join us in the parking lot of Motorco Music Hall, Friday, October 23rd, for the first live music event in Durham since mid March!

Grab a group of up to 6 and reserve a socially-distanced POD for the evening where you can kick back and enjoy yourself. Motorco's Parts & Labor will deliver food & beverages directly to your POD throughout the evening.

Bring your chairs & blankets to remain cozy throughout the October night!

Chatham County Line has been a staple of the North Carolina music scene for two decades. Embracing an all acoustic instrumentation and the modern songwriting of leader Dave Wilson the band has graced stages all across the U.S. as well as Europe, Scandinavia, Ireland and the United Kingdom. With seven studio albums of original material to pull from, CCL has a sound all their own and a stage show to match. Songwriter, guitarist and vocalist Dave Wilson pulls tunes out of an ether that is inspired by a shelf bending collection of vinyl records from the 1920’s to the 2020’s. One listen to their all covers release Sharing the Covers [Yep Roc Records 2019] will give you an idea of those inspirations, with songs from the likes of Wilco and Beck shared with those of John Lennon, Tom Petty and John Hartford.

With the release of 2020s Yep Roc Records' Strange Fascination the band decided to push their sound a little bit more into the modern world and embrace the use of drums both in studio and onstage. “We’ve had drums on several albums, most notably Wildwood, and our audience always responded well to those tunes” says Dave Wilson. John Teer who rotates from Mandolin to Fiddle all while singing soaring harmony adds “We’ve done an Electric Holiday Tour for the past 12 years that features an expanded group of musicians on the stage so we’re no stranger to a backbeat.”

With 20 years behind and clear skies ahead, look for Dave Wilson, John Teer, and Greg Readling [Bass] as well as a rotating cadre of drummers to keep traveling the highways, byways and airways to share their special canon of songs with the world.

LIVE! IN THE LOT - a series of movies, music, and comedy as produced and programmed by UG Strategies & Motorco Music Hall. 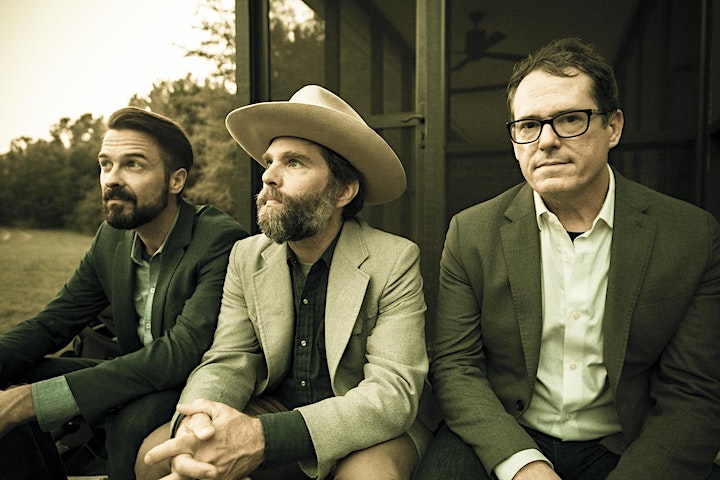 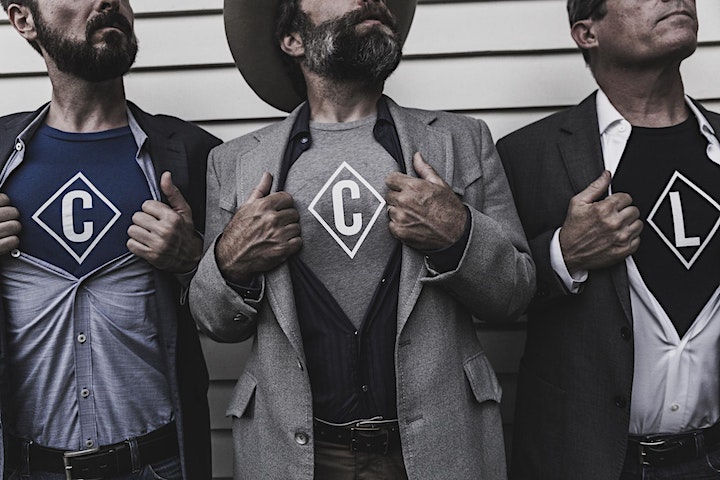