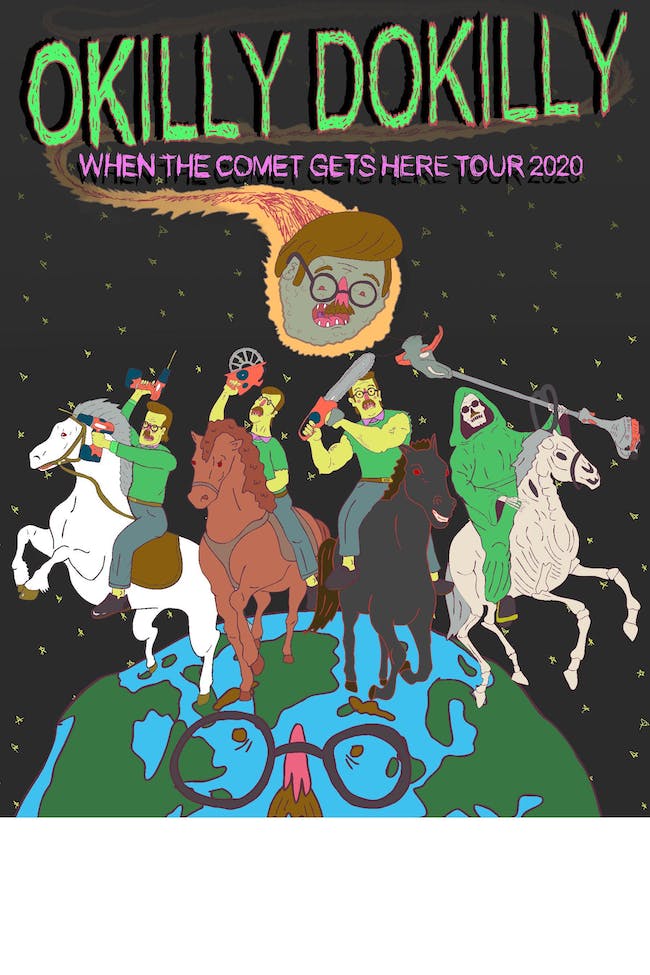 Established in 2015, the band found success before ever playing their first show, becoming a viral phenomenon after releasing just a few press photos and a 4-song demo. Within 2 weeks, the band had nearly 30,000 Facebook fans and was featured by numerous publications including Billboard, Time, The Independent, BBC, Esquire, Vice and many more.

As of early 2016, Okilly Dokilly has been steadily working on their debut record, which is projected to release later in the year. 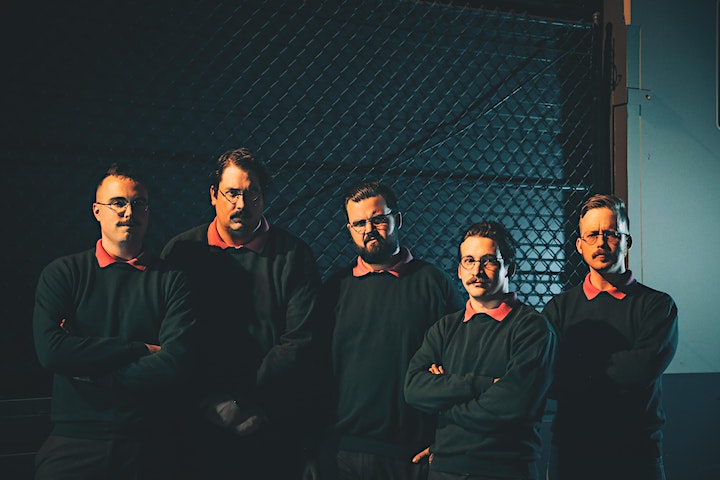 Steaksauce Mustache is a chaotic “party-core” band hailing from Medford, OR. With a sound blending bands like The Dillinger Escape Plan, Every Time I Die, The Chariot and Andrew W.K., they are known for their wild and zany live performance that resembles that of a Tim and Eric sketch. Bring your party pants because its on! 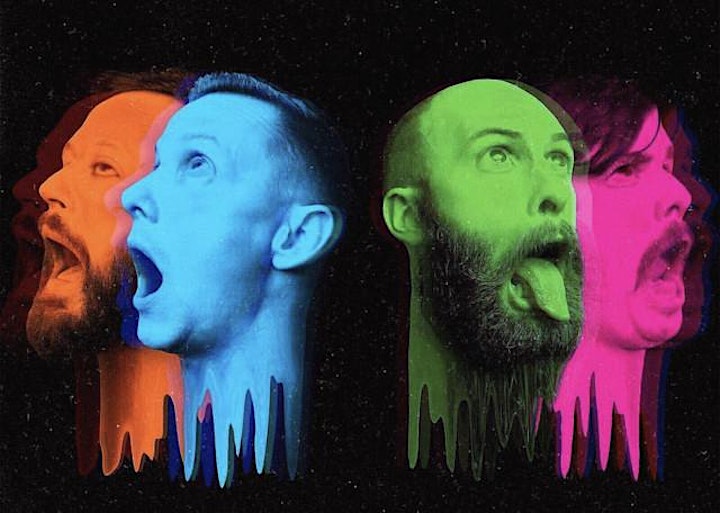