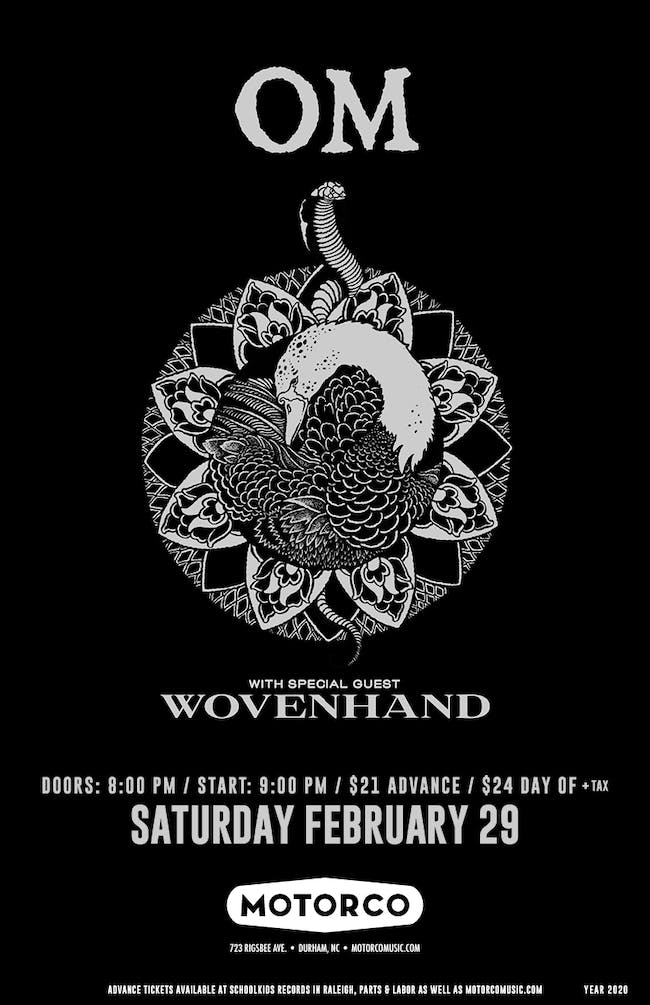 Motorco Music Hall partnered with Lyte to give our fans an alternative way to get official tickets.

Want to send tickets to your friends? Create a link your friends can use to buy your tickets.

Want to buy tickets? Get real tickets at a fair price (even when the show is sold out!)

* All Motorco tickets are issued by our ticketing provider, Eventbrite.

Where GOD IS GOOD was the first step in a more ornate and sophisticated direction for OM, ADVAITIC SONGS achieves a level of composition that would’ve been impossible to foresee.

There remains the singularity of purpose that is the core of all OM records, but no single reason can account for this comprehensive nature of their evolution.

On this album the core primary sound of OM remains, yet everything reaches further and becomes more of itself. Whatever drone-doom camp that OM had

previously been placed in has been decimated by the sheer imagination and expansive quality of this recording. For a band that has continually followed its

own course, and stood alone in its sound and approach, ADVAITIC SONGS for certain, is the band’s most focused, progressive document. 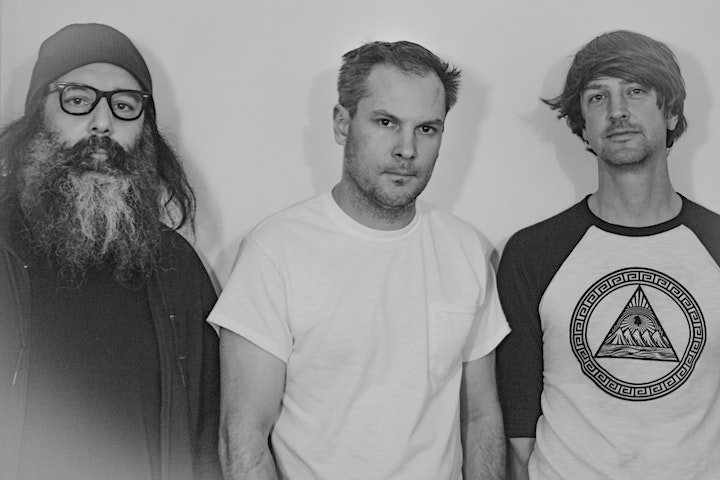 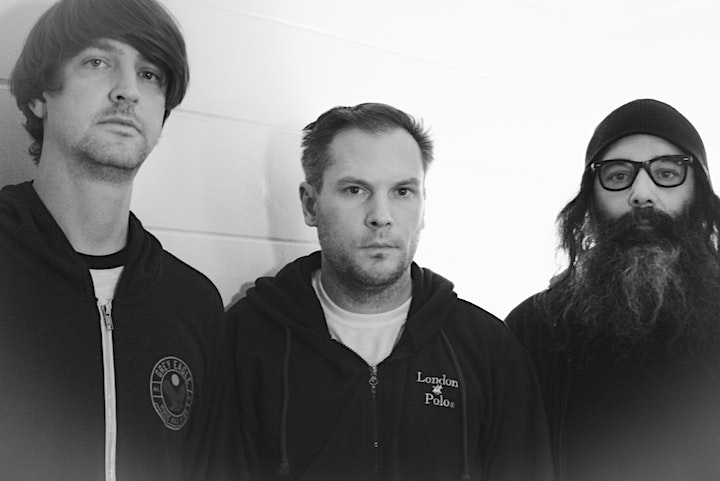 In 2001, 16 Horsepower went on hiatus, and as the group pondered a new creative direction, Edwards launched Wovenhand, built around similar musical and thematic frameworks but with a more powerful and personal approach. Edwards initially formed Wovenhand as a trio with multi-instrumentalist Daniel McMahon and guitarist Steve Taylor (also a member of 16 Horsepower), though soon the lineup would expand to include Ordy Garrison on drums and Paul Fonfara on cello. (For live work, Shane Trost subbed for Fonfara on cello.) Edwards played nearly all the instruments on Wovenhand's first album in 2002, released by Glitterhouse in Europe and Sounds Familyre in the United States. In 2003, Edwards reworked several pieces from the Wovenhand debut for a Belgian dance troupe, and the results were released on the album Blush Music. For 2004's Consider the Birds, Wovenhand contrasted Edwards' solo material with tracks that featured a full band, while for live shows Wovenhand was a duo consisting of Edwards and Garrison.

The additional musicians played a larger role on 2006's Mosaic, the first Wovenhand album after 16 Horsepower officially retired in 2005; the album also saw the departure of Daniel McMahon, and guitarist Peter van Laerhoven joined the group, while another 16 Horsepower veteran, Pascal Humbert, signed on as bassist. While Wovenhand initially functioned much like a David Eugene Edwards solo project, 2008's Ten Stones found the group sharing songwriting credits for the first time, as well as recording as a band throughout. Edwards went back to writing the material on his own for 2010's The Threshingfloor, and the group supported the album's release with a handful of dates opening for Tool. In 2012, Edwards was invited to perform as part of a reunion tour for the acclaimed Australian alternative rock band Crime & the City Solution, and Alexander Hacke, a former member of Einstürzende Neubauten who also took part in the CATCS tour, joined Edwards in the studio to produce Wovenhand's 2012 release, The Laughing Stalk, which featured Garrison on drums, Chuck French on guitar, and Gregory Garcia, Jr. on bass. Refractory Obdurate, with Edwards accompanied by Garrison, French, and new bassist Neil Keener, was released in 2014, followed in 2016 by Star Treatment, the latter of which was recorded at Steve Albini's Electrical Audio studio with hard-hitting metal producer Sandford Parker. 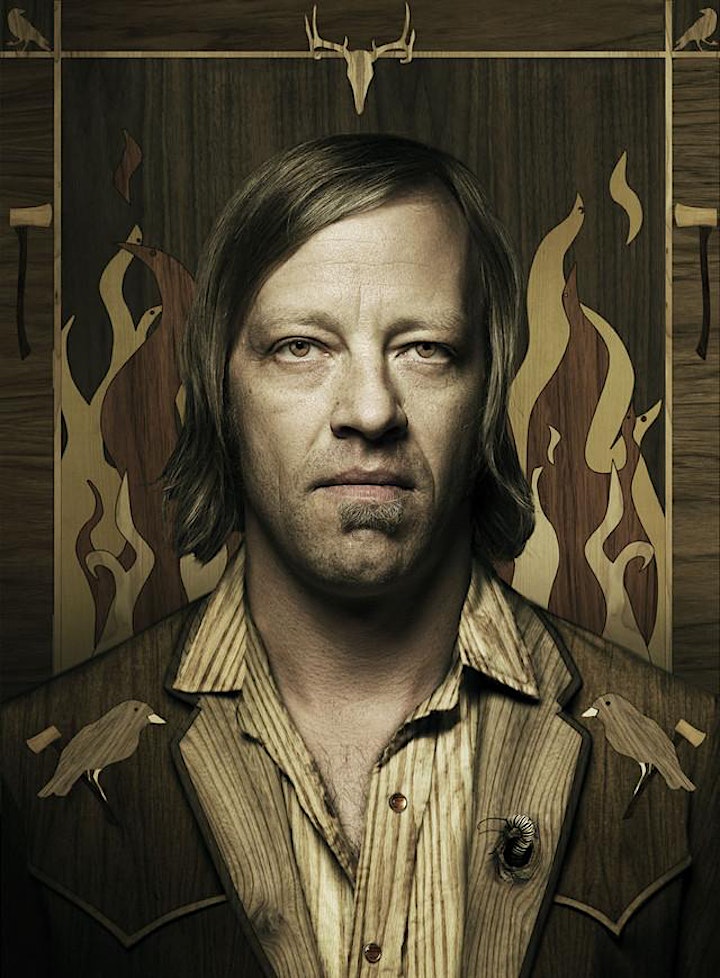 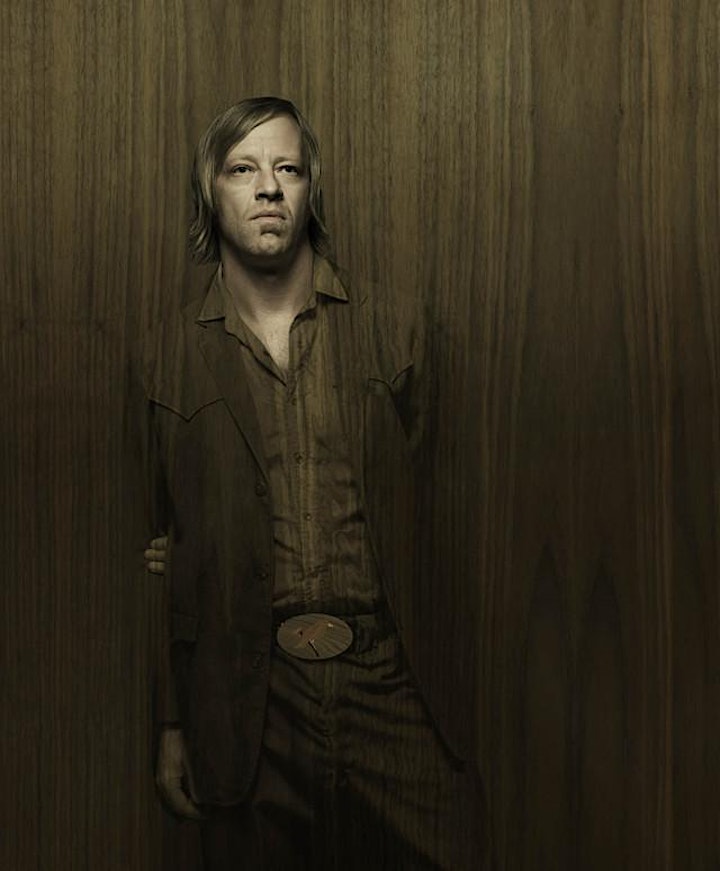 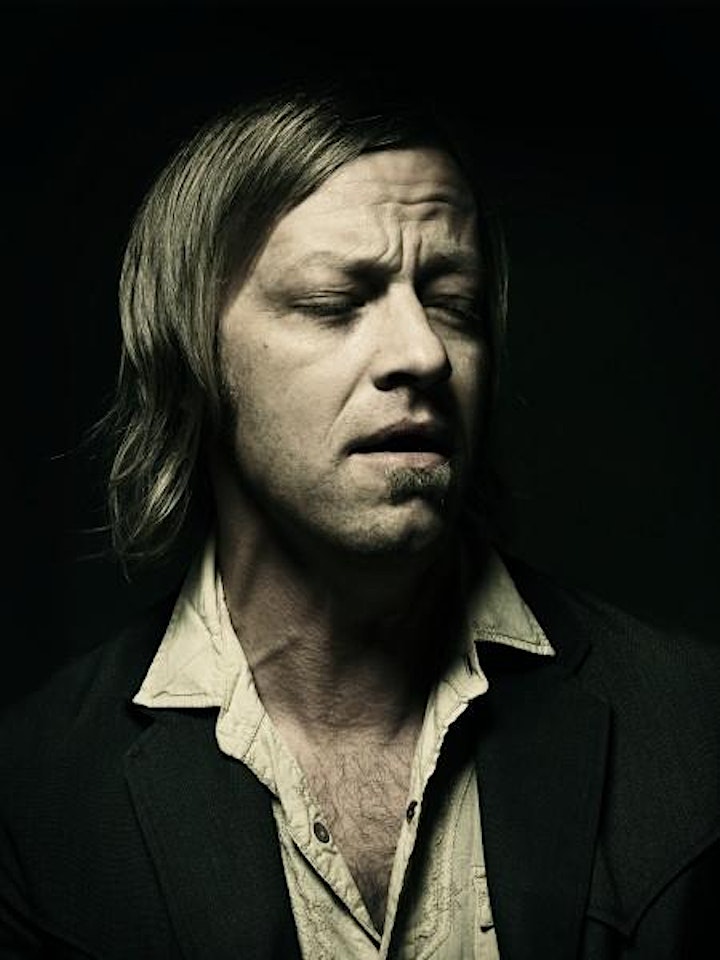