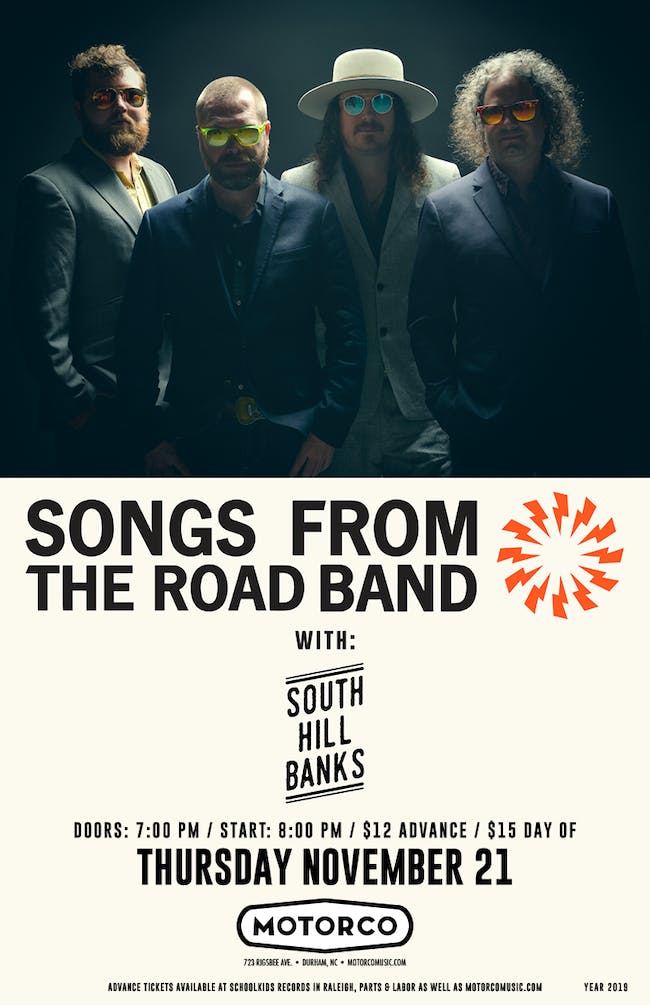 Songs From The Road Band

SONGS FROM THE ROAD BAND

Collectively, they have received top accolades in the bluegrass, Americana, and jazz genres. The band's fourth studio album, Road To Nowhere, is due out in the spring of 2018 and they will be touring heavily in support of the release.

Humphrey is an IBMA award & Grammy recipient. He has also garnered a spot in the NC Music Hall of Fame. Mark Schimick has soared to the top of the progressive and jamgrass scene alongside legends Larry Keel, Vassar Clements, and Tony Rice. Ryan Cavanaugh has made his long-awaited return to bluegrass after 10 years of touring the world with jazz great Bill Evans and his Soulgrass project. He has been acknowledged by Bela Fleck as an acoustic pioneer on the 5 string banjo. James Schlender, 2 time National Fiddle Champion has shared the stage with Chick Corea, Bobby McFerrin, and George Benson. Sam Wharton is a dynamic guitar player. Originally from Alabama he developed his picking chops in the music halls of Telluride, CO. He currently makes his home in the mountains of Western North Carolina. He sings lead and harmony vocals. 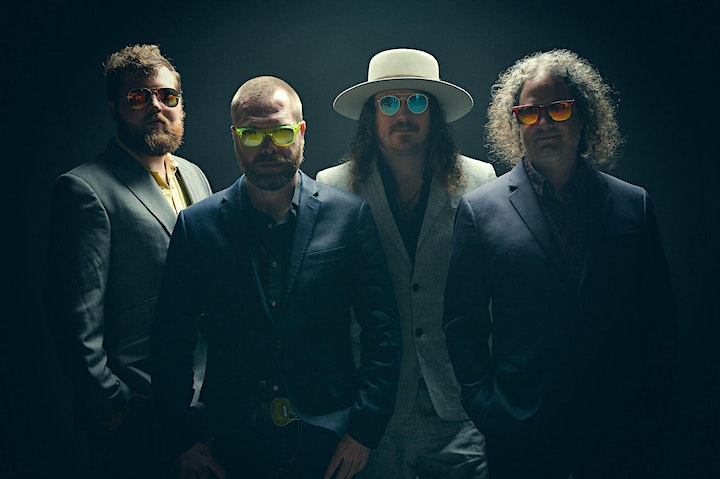 Be sure to check out their brand new album "No Time For A Breakdown" out now! 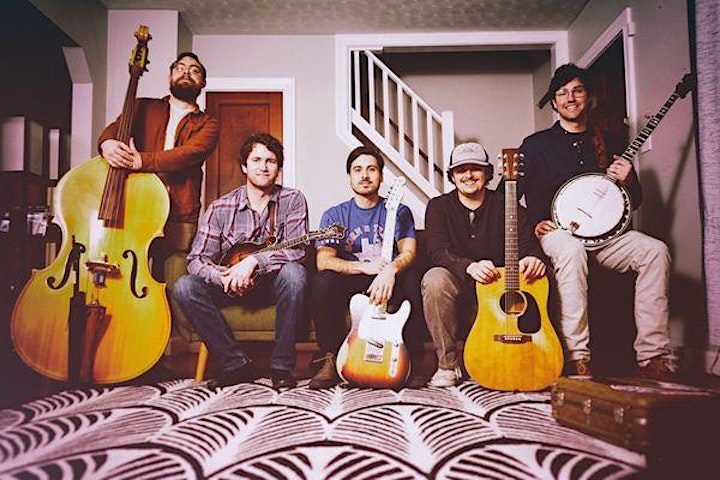