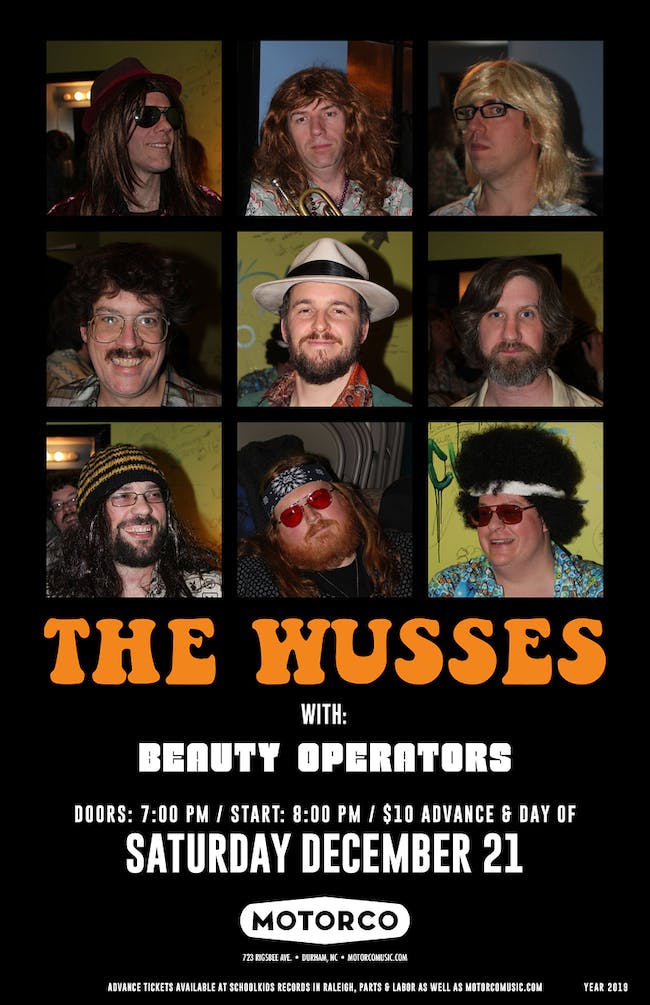 One speaks of the majesty of the Wusses--in hushed, reverent tones--the same way one speaks of someone of great power and prestige--like members of the school board or a guy who owns his own tux. In fact, one of the central problems of language is that there is no better way to describe the Wusses than to just go outside at night, lift your face to the moon and whisper "Wusses" over and over.

Once the band was assembled, they began gigging around the Northern and Southern Carolina coasts. And, as we and our grandchildren know, they began writing hit after hit. So many hits, in fact, at one point esteemed national music magazines of the region began wondering if they were actually songs that were already hits that other people wrote and the Wusses were perhaps just playing them. The article "Hit-morrhage" speculated that perhaps--since no regular people could churn out so many fine hits--that the Wusses were actually multi-dimensional beings who's multi-point existence allowed them to bring in hit songs from other worlds. Of course, that person is dead now.

Yes, these men are heroes of our time and stopped pain, famine, suffering and the loss of blood and babies to the ocean. Love them, why don't you? 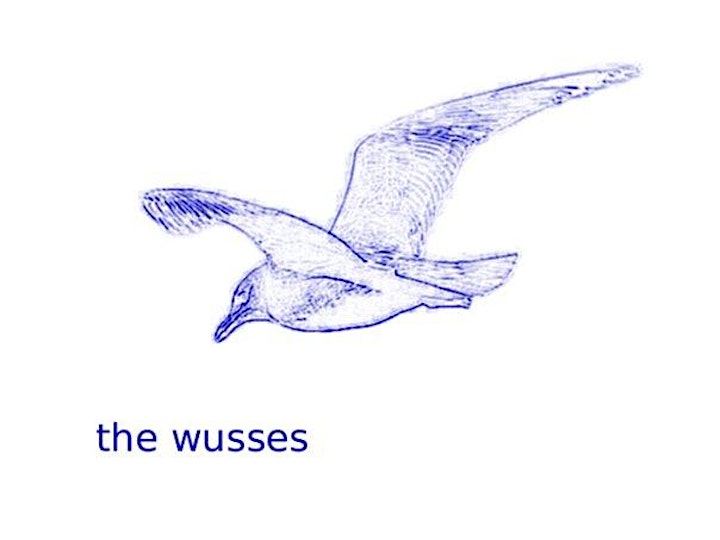 Decency lost a bet with the devil on the night the Beauty Operators were born. They are: Leslie Land with her corruptly indecent vocals and grimy bass- Sandee Washington blowing rudely obscene harp - Maria Linck pushing a depraved rhythm on guitar - Lori Baron doing some heavy, shameless banging - And Darby Odom growling guitar lead so filthy it's illegal. If playing the blues is a sin they all going to hell. 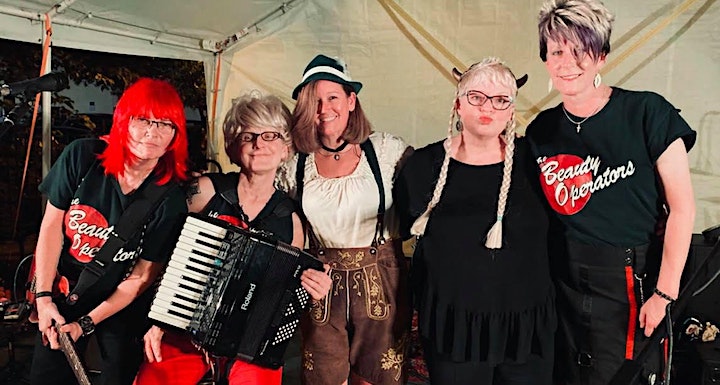